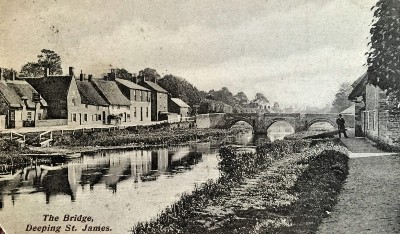 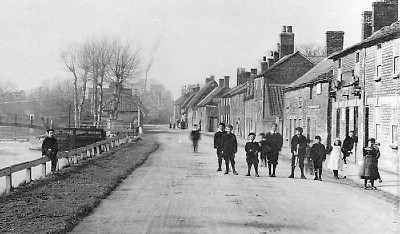 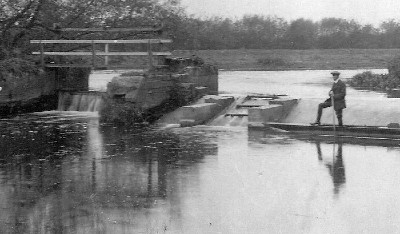 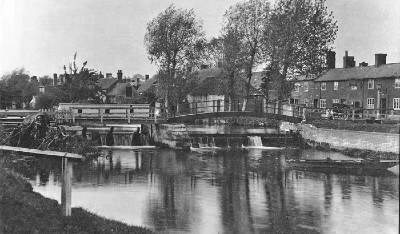 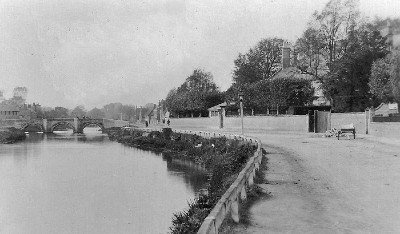 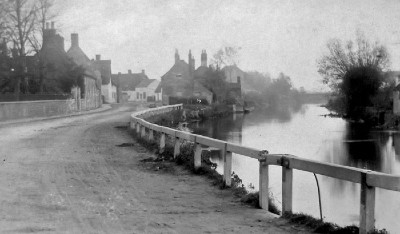 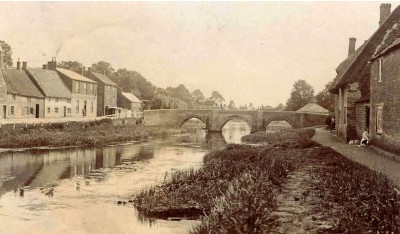 A Few Words About us

The club has boasted several familiar angling names among its numbers. over the years.
They include former World and All England champion Robin Harris, the latter title also picked up by Wilf Rockley and Russell Hole.
Russell was the editor of Angling Times and a key player in the development of EMAP’s iconic fishing titles.
Deeping St James AC began life as The Crown and Anchor AC, then becoming the Black Bull AC, before adopting their current name around the 1950s
Back then nearly all club matches were fished on the River  Welland through the Deepings, this stretch being known as the Several Fishery because several people, 20 in all, owned one share each. Dividends came from day tickets sold on the water by the then bailiff Jonny Robinson.

During the 1960s, club chairman at the time, Jim Measures, began buying up these shares on behalf of the club, the result being that the Several Fishery, and ownership of the fishing rights, became part of Deeping St James AC.

Competitions
The club has over 20 trophies that can be won by members, to read more about the history of each one see –  here
The current holders can be seen – here and for our on-going competitions the latest results are here

Management
Run entirely by its members through an elected committee DSJAC is a ‘Not for profit’ club where membership is open to all, allowing anglers to access top quality venues at low annual membership costs.

We cater for most coarse, match, carp or leisure anglers of all abilities and have waters located in and around South Lincolnshire and Cambridgeshire.
Some DSJAC waters are available to other Angling clubs for Match or Social Angling Bookings, please contact the Secretary

# Members wishing to attend the AGM should read the club constitution before attending, see – here
After the AGM will be a Committee Management Meeting